Subject visualization of furniture and goods

The procedure for forming images of objects or any objects with great accuracy, detail and realism is very popular among small entrepreneurs, business owners, as well as large corporations and modern corporate networks. Such subject visualization is carried out through the use of specialized software, and makes it possible to create images of varying complexity. Also, the indisputable advantage of the technology is that absolutely everything can be embodied in such a 3D reality - from animate beings to inanimate objects. Object and interior visualization in three-dimensional format is carried out in several stages:

If the procedure is carried out correctly, the result will be a high-quality image of increased realism, which can be used as a marketing tool or project presentation in your niche. Such a picture will help to present the product most presentably in a favorable light. Why do we need visualization of objects? Turning to the Dolgalev Architecture and Visualization Studio, everyone has the opportunity to see a project that previously existed only in the form of a sketch, text or drawing. This technology allows you to convey the shape, shade, texture and reflective qualities of the object. That is why 3d visualization of furniture, interior items, appliances and similar things that need to be presented to potential customers in detail is in demand. The first step in creating a visualization - drawing up a layout - is necessary in order to so that a person considers the future result from a different angle. Next, the surface texture of the object, favorable lighting and the best viewing angle are selected and adjusted. After that, a direct picture is formed, which will represent the project as advantageously and attractively as possible. 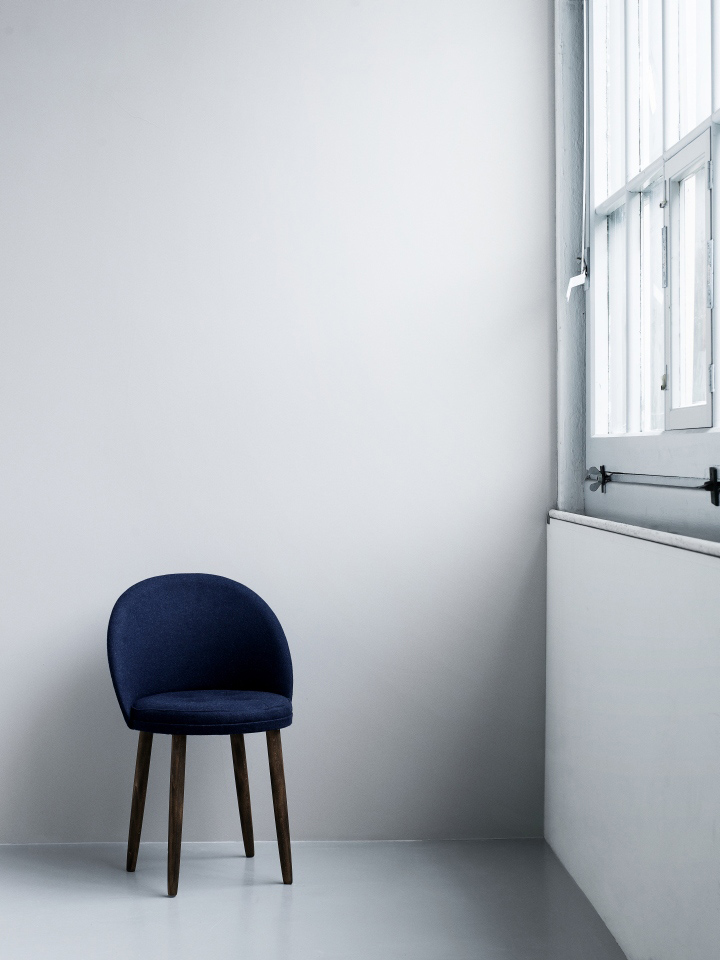 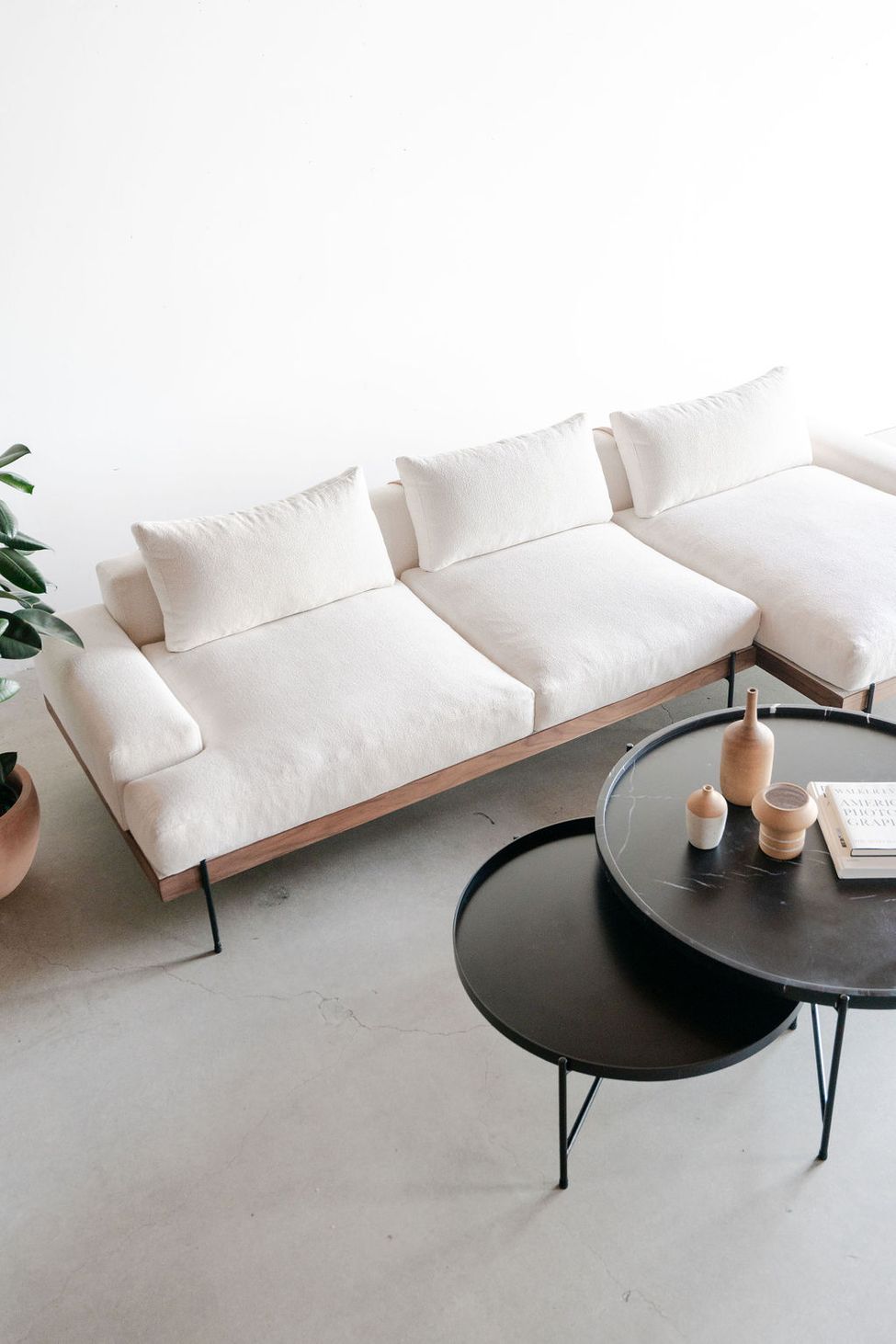 What is needed for work?

Visualization of furniture or any other object requires the presence of initial data, on the basis of which the model will be built. This information is suitable for:

It's important to know

For a realistic result, product visualization should be carried out with as much data as possible. At the same time, technical documents are important, in which the base material, its dimensions, texture and range of colors are prescribed.